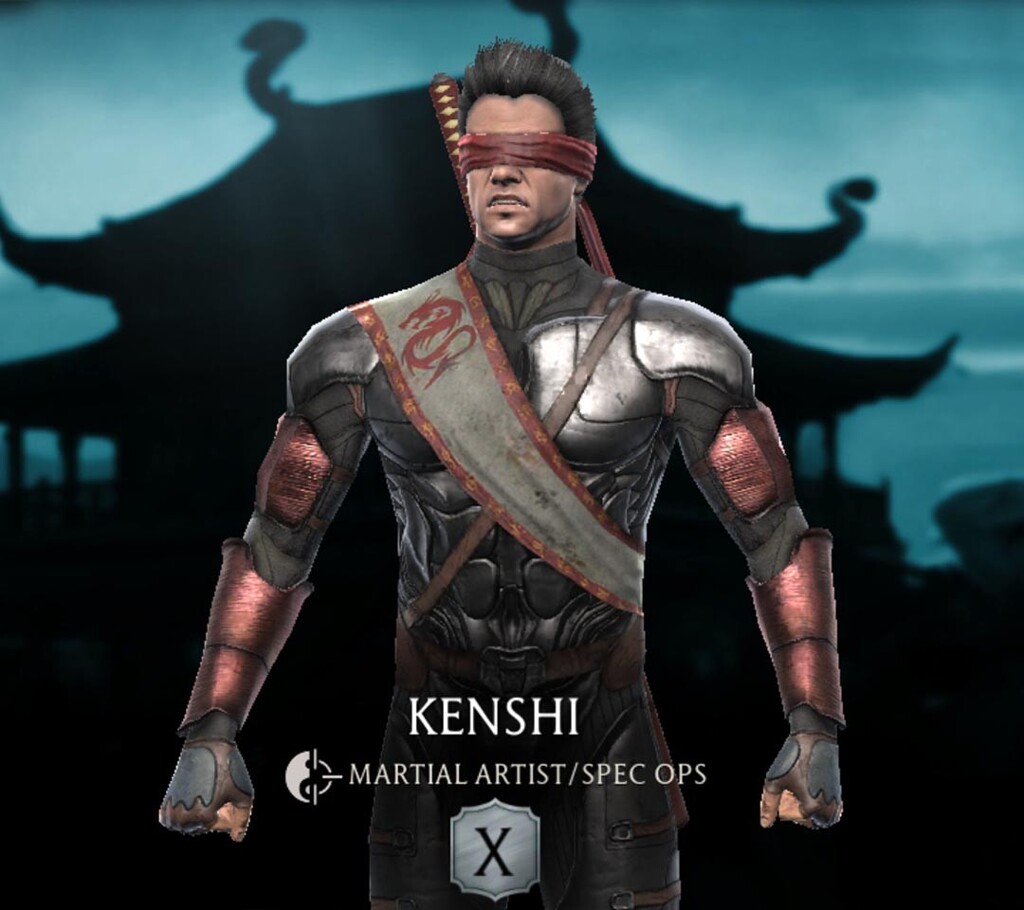 Kenshi's passive is incredibly good when he is teamed up with a Martial artist (of your choice) and a Spec Ops character. He has one of the highest attacks among the silver characters and we can see him fight against the gold character very often. I would sometimes use him together with Sonya Blade - Demolition and Scorpion - Ninjutsu for +100% attack boost, to finish up battles in seconds.

His special attack one is the same as with all other Kenshi character as it power drains your opponent which makes it really useful. 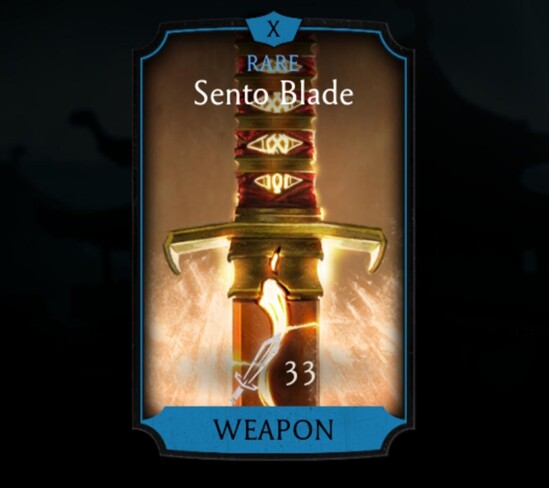 And here is a video review of Kenshi: 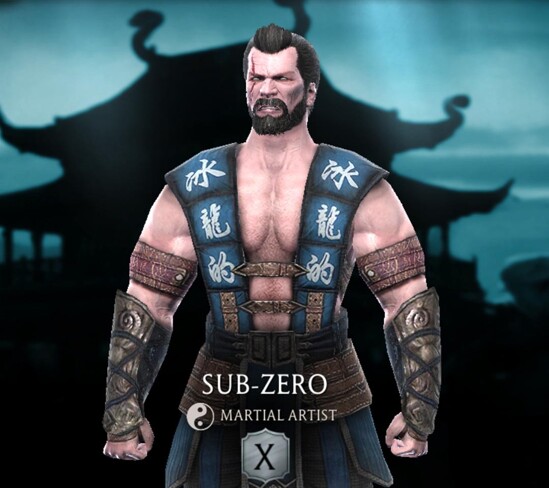 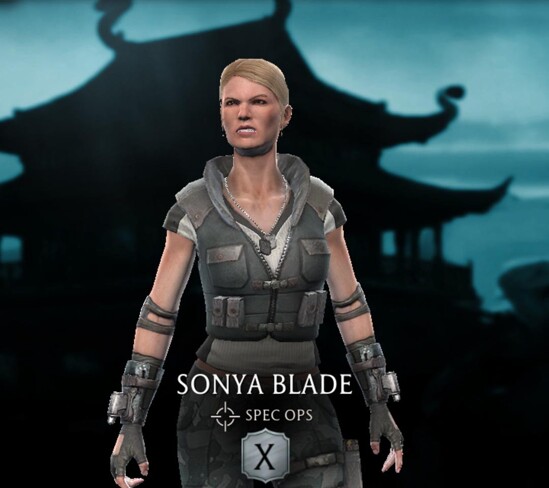 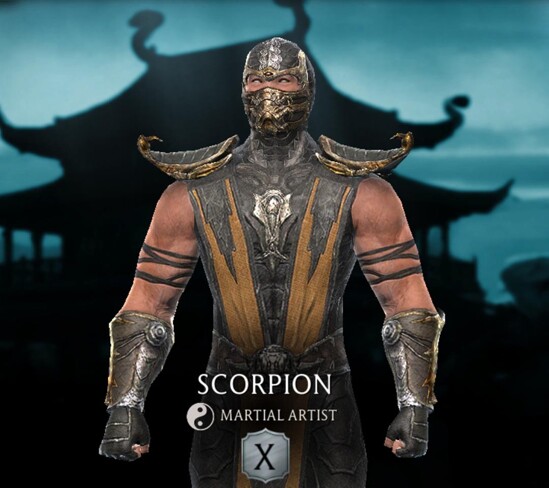