Scorpion Ninjutsu is not a challenge character, however, his passive is really useful. This is probably the reason why you see him much more in Faction Wars than the other Scorpion characters from his rank. It's best if you use his special attack 1 instead of the second special attack as it could stun your opponents. As to the teams, it's evident that he is best together with other Martial Artist characters. 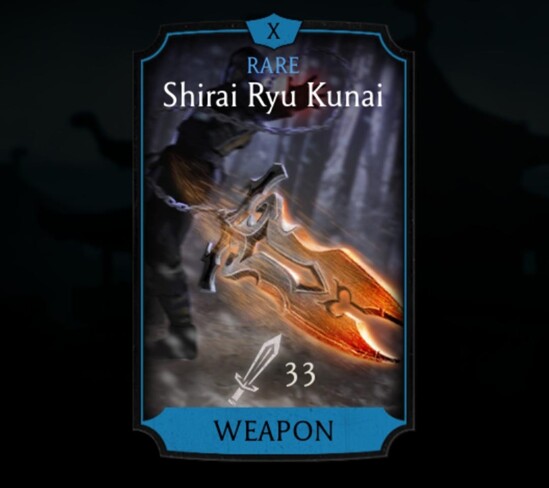