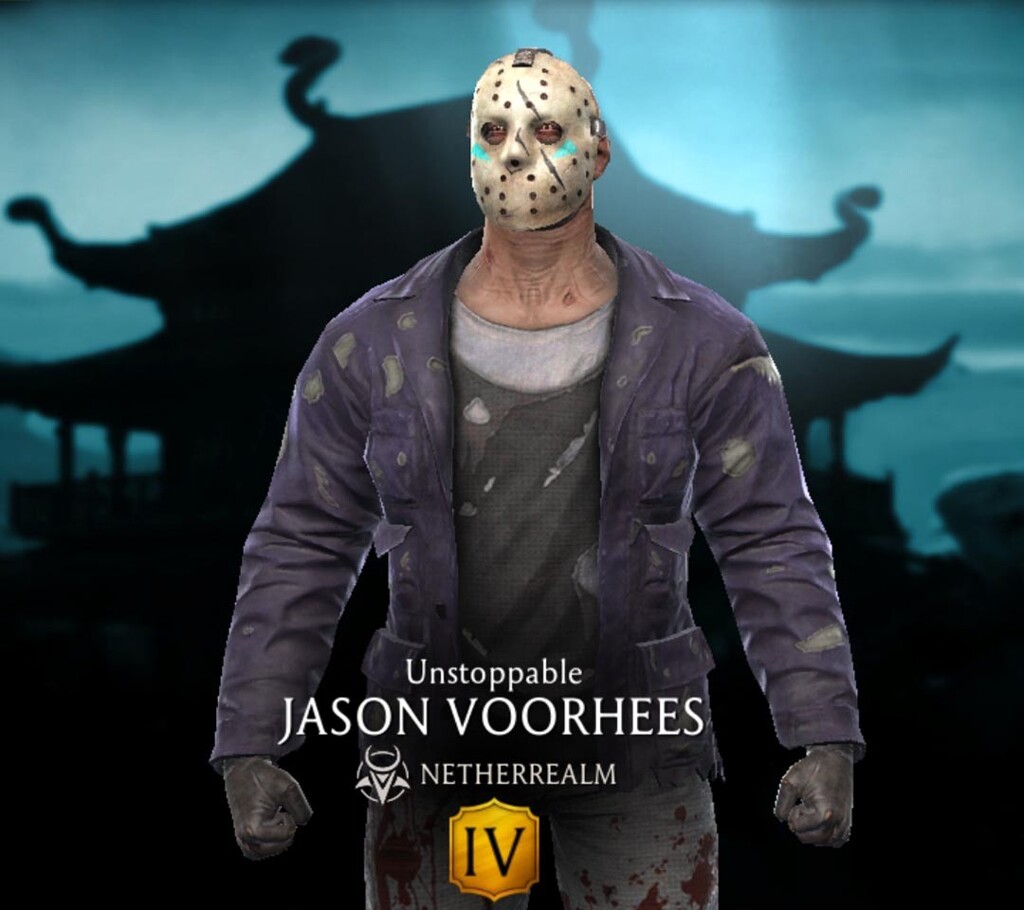 Unstoppable Jason  Voorhees is one of the best gold Netherrealm characters (definitely better than the two Shinnok characters), having healing as a special attack 2 and the ability to resurrect once, makes him really hard to kill. His signature equipment also gives him invulnerability to DOTs.

Undying Will: Resurrect, Power on Resurrect, Attack Boost - Even when defeated, Jason rises with increased damage and +1 bar of power. 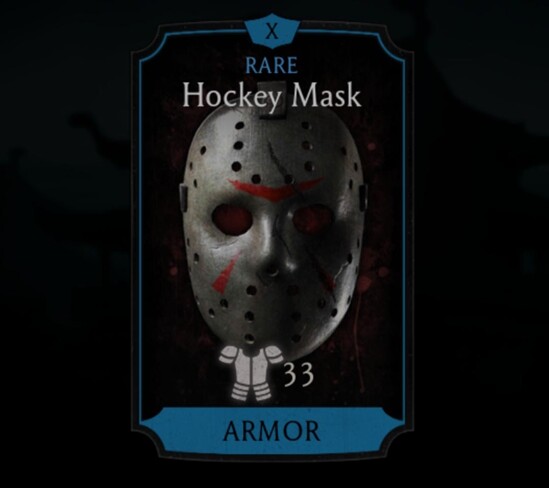 And here is a video review of Jason Voorhees - Unstoppable:

Do we need this character?