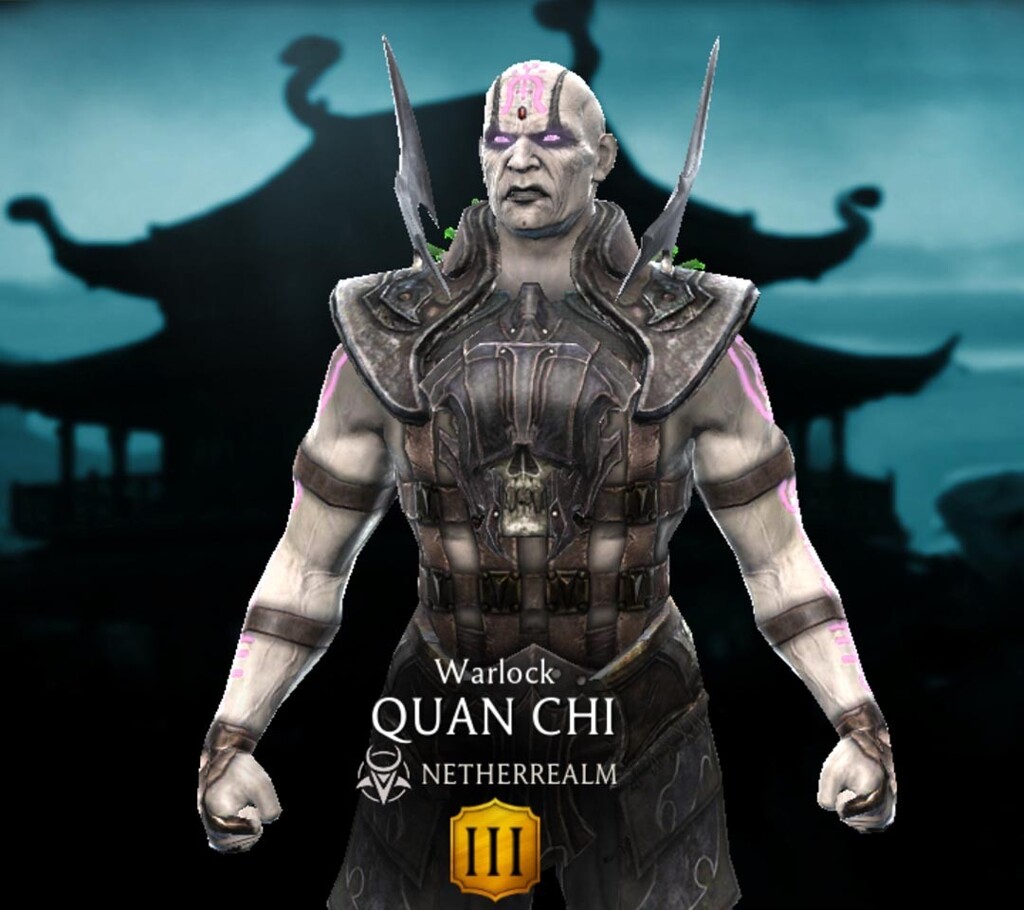 Quan Chi Warlock is a great support character, especially after the release of survivor mode. You can keep him tagged out most of the time and use his special attack 2 when it is ready to execute. Don't bother using his special attack one as it gets blocked most of the times and it does no damage at all, as to his X-Ray attack, it has a Dispel as a buff, which is kind of useless. He can be teamed with any character if you feel like having a bit of extra life to secure the battle.

Reanimator: Resurrect - Re-animates a dead teammate with 25% health. Usable once per fight. 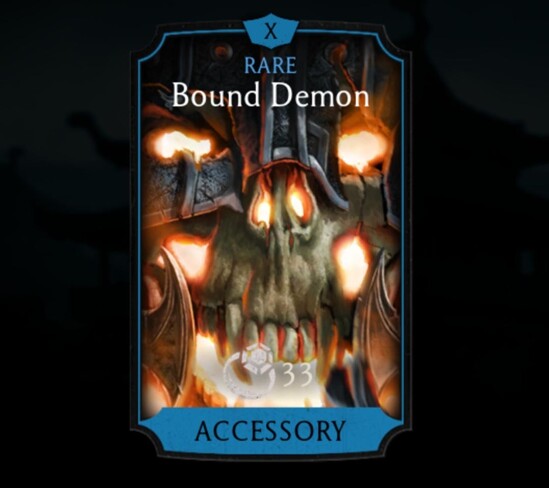 And here is a video review of Quan Chi - Warlock: