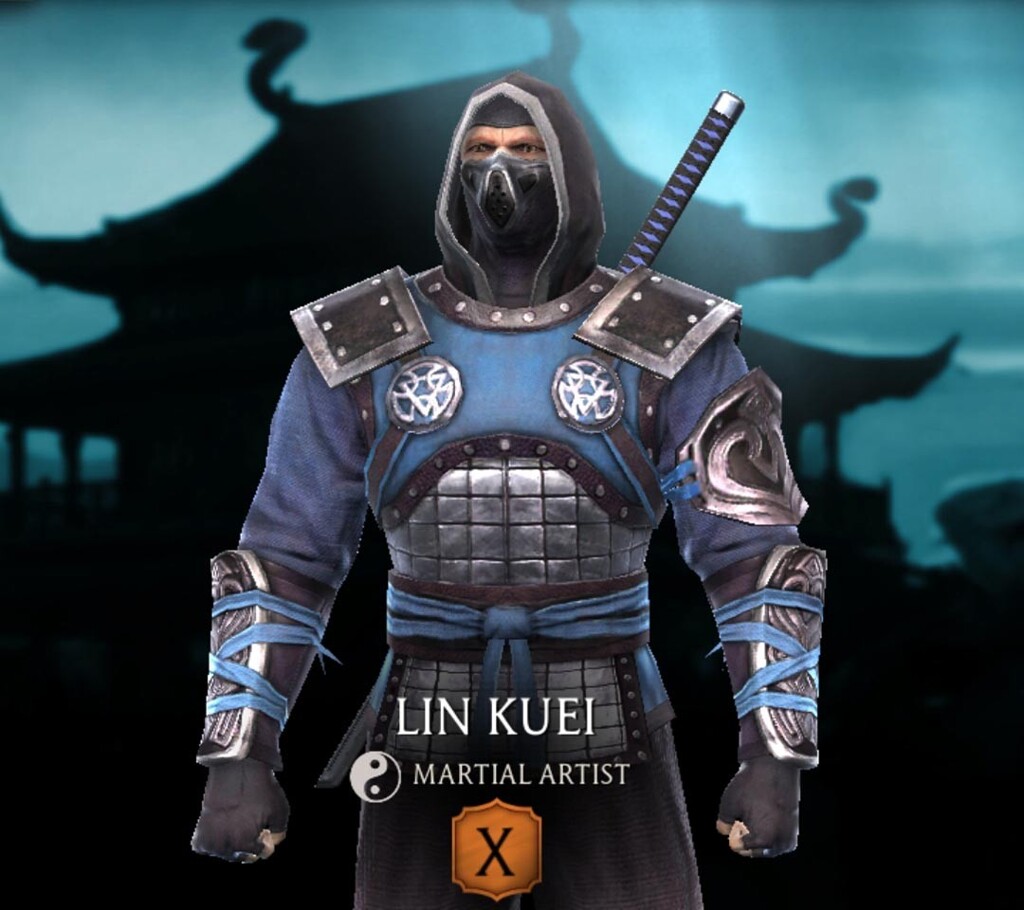 Lin Kuei is a good teammate for any martial artist character, such as Shirai Ryu, Scorpion or Sub-Zero, because of his passive ability (5% health). His combos are fast, however, he doesn't do much damage without the help of another teammate passive or a piece of equipment. His first special is very similar to Sub-Zero's special attack, unfortunately, Lin Kuei doesn't freeze the opponent.

Ambush - Bonus Attack in percentage for all Lin Kuei characters 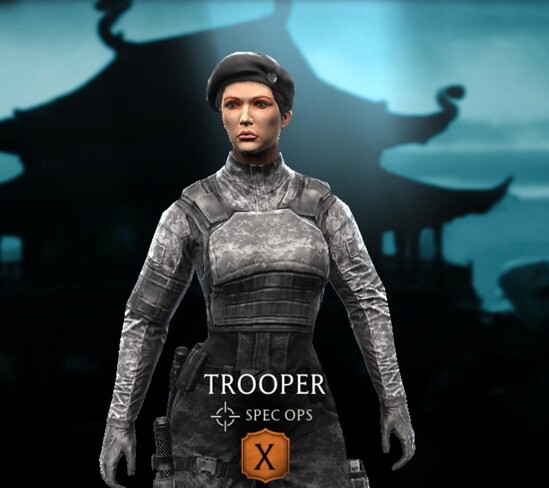 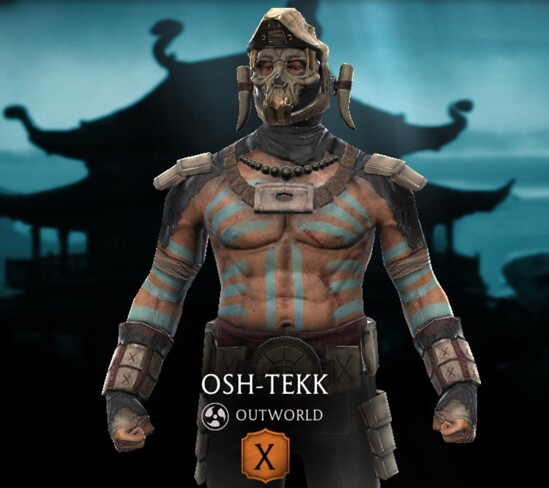