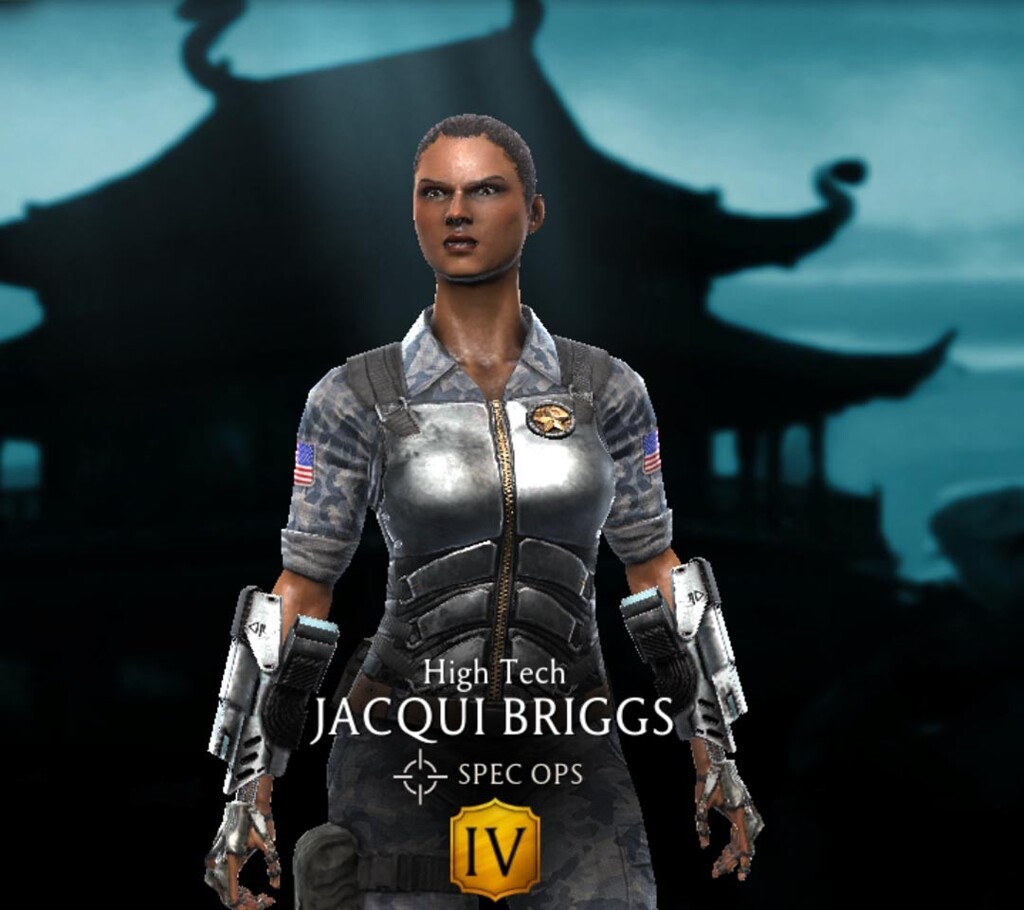 Whist Kund Lao - Shaolin fist give 50% power to all Martial Artist character when he is tagged-in, Jacqui Briggs' passive ability - increases all Spec Ops characters power generation with 20% while they are playing. Although it may not sounds like a lot, this passive could be really helpful if you are fighting in a tower and power generation is reduced. She can also help with her special attack 1, as it drains her opponents' power. She is best teamed with Cassie Cage - Covert Ops and Takeda - Shirai Ryu. 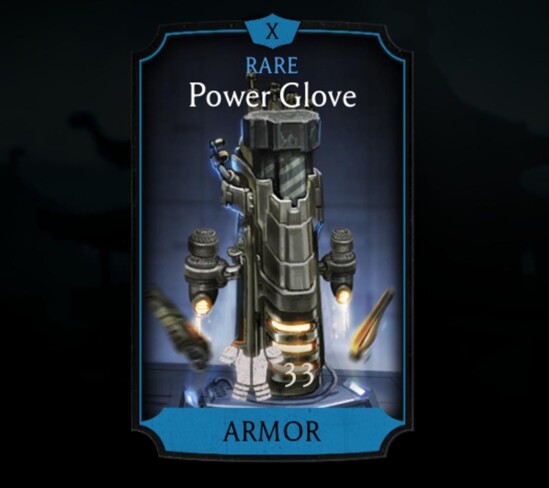 And here is a video review of Jacqui Briggs - High Tech: