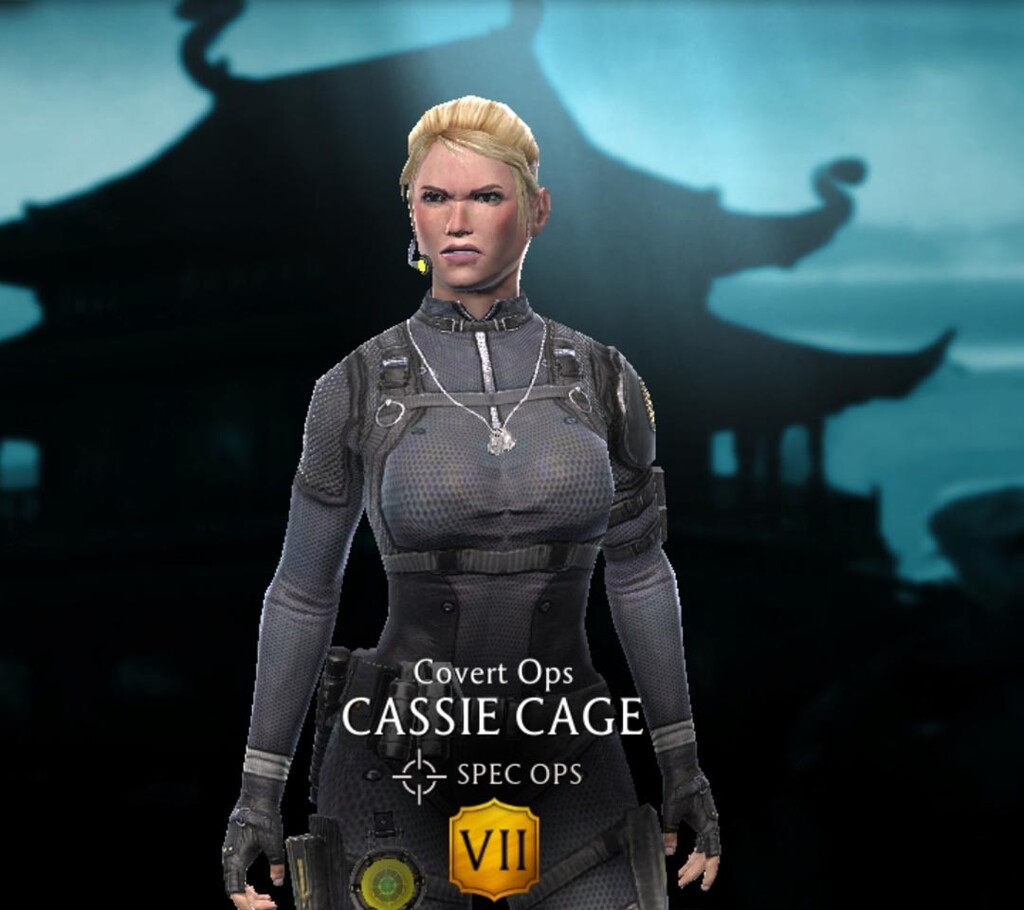 One of the best non-challenge character and probably the best gold character for the bucks (only 250 souls). Cassie Cage passive ability is excellent, especially when teamed with other fast Spec Ops characters (eg. Johnny Cage - Kombat Cup). Her special attack two is also very helpful. She cripples the opponent and deals a great amount of damage.

Covert Ops: Unblockable - All Spec Ops teammates have a 25% chance of unblockable attacks. 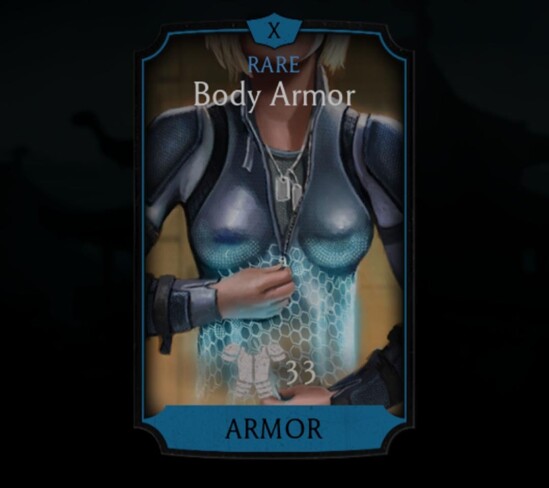 And here is a video review of Cassie Cage - Covert Ops:

Love ya Sarge Cage! Oh, I haven't got this kard. I want buy this for 250 souls, but it doesn't exist every time I check the characters store. I'm not sure to get this kard by random kard pack...