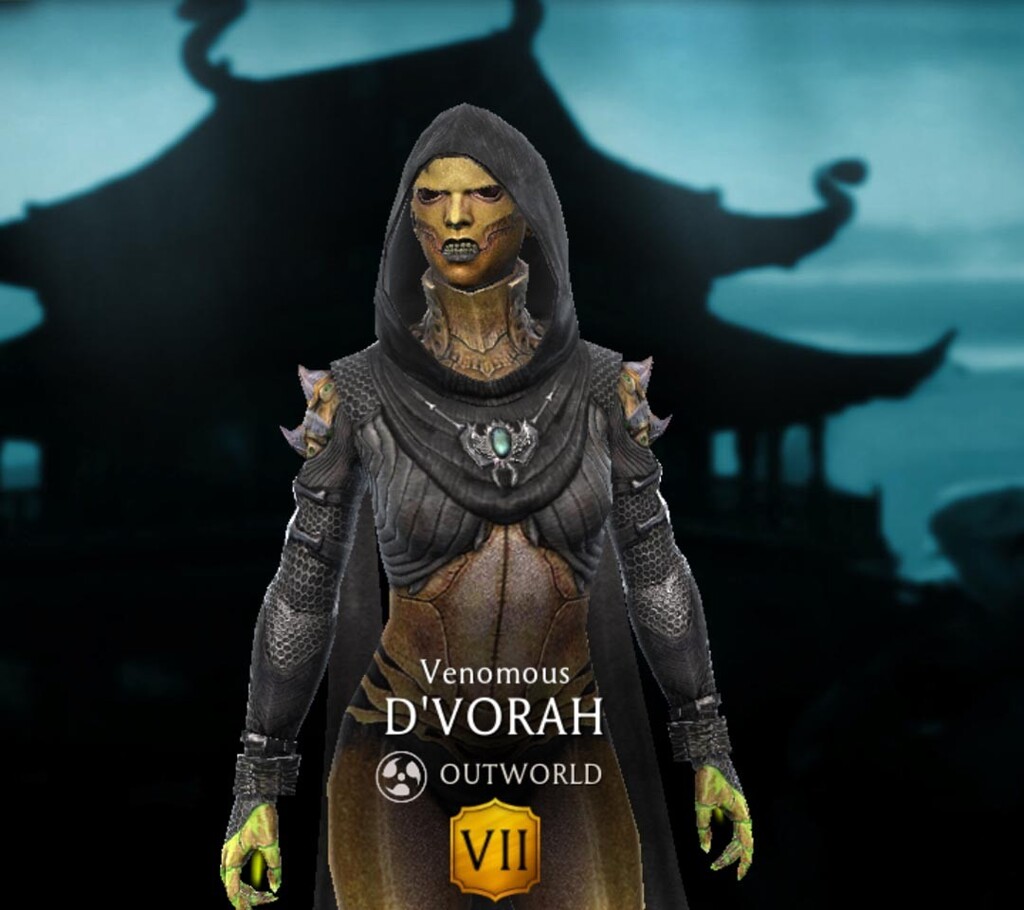 Venomous D'Vorah's passive ability is concentrating on her basic attack which is not so great. Therefore she needs a piece of block-breaking equipment and teammates that can deal DOTs, such as Ermac - Klassic and Reptile - Klassic. After she executes her 1st special attack, she does very good damage. Another way to make use of her passive is to give her equipment that can do DOTs or other negative effects, such as the Shadow Sash (Applies Blind), Blaze's Life Force (Fire), Bladed Whips (Bleed - only if maxed out). 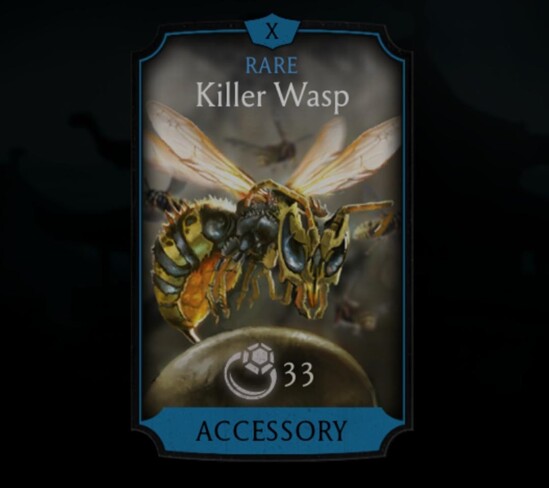 And here is a video review of D'Vorah - Venomous: