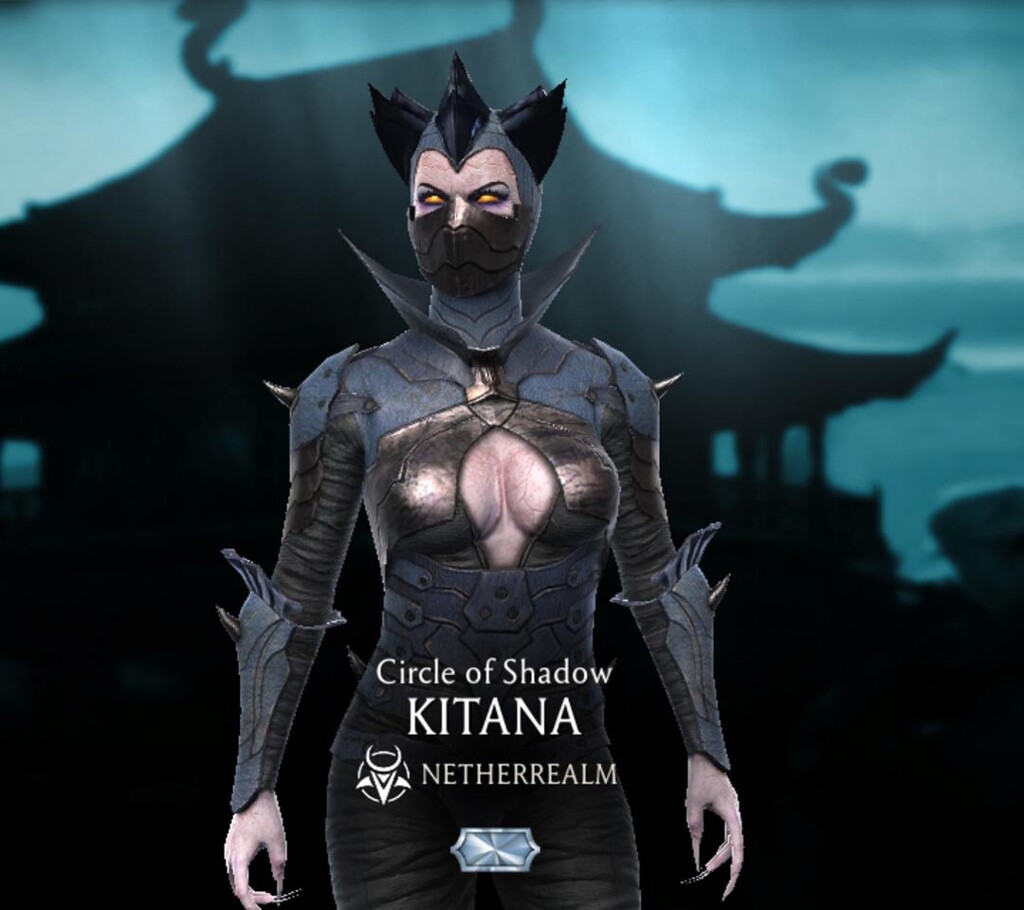 Revenant Servant: Enslave, Immunity - Fear - After defeating an opponent, Kitana enslaves the victim to fight for her, once per match. The enslaved Character does not have their passive ability or Equipment but has 20-50% of their health. Bosses are immune. If Kitana has 2 Circle of Shadow teammates, she can use her passive twice. Kitana gains a 25% Lethal Blow chance against opponents affected by Weaken. Circle of Shadow Characters are immune to fear.

And here is a video review of Kitana - Circle of Shadow: 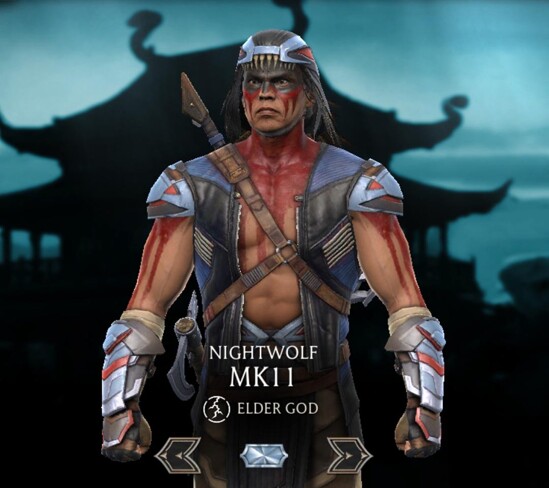