Klassic Sonya has a special attack that does damage to the entire enemy team. This is really useful when you have to fight against enraged enemies and you are able to snare one of them. She also breaks her opponent shield with the same Special Attack 1, which additionally reduces the resistance and increases your chance for a fatal blow hit. Because of her passive, she is best paired with Spec Ops characters, like Johnny Cage - Kombat Cup and/or Cassie Cage - Covert Ops 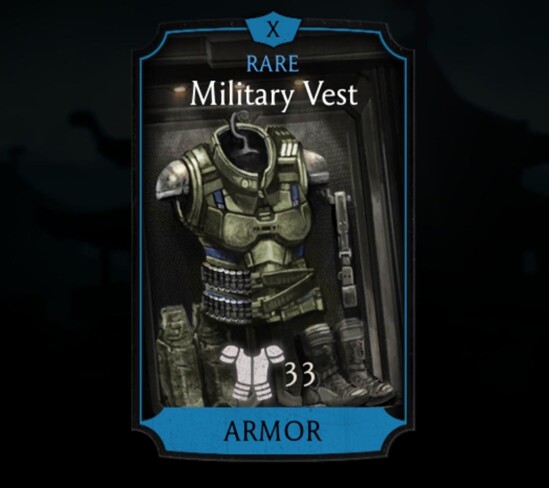 And here is a video review of Sonya Blade - Klassic:

Ok so give her block breaker, go to your talents and max out outworld scroge, mediatation and weak points talents. Then, from the elder wind tower, give her lucky varmins hat. So what have you done? With block breaker, and her combo strings, she can conti

Good in Kombat, but her face expression is strangly weird. Maybe she need to reboot to Bridgette Wilson's model from Mortal Kombat Movie (1995).