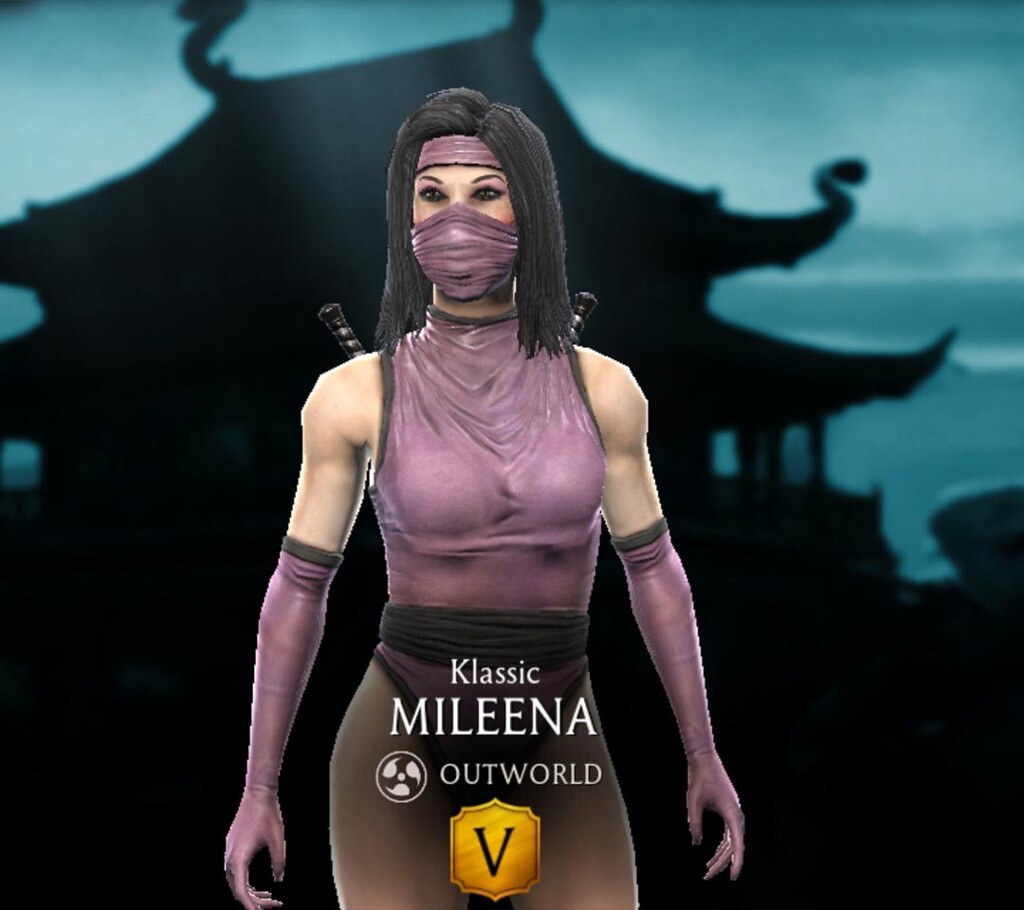 Mileena Klassic has one of the highest stats among the gold characters. She has an excellent passive ability, which makes her great not just in Suvivor mode, but in any battle which requires healing. All of her special attacks can be cast from distance, having Bleed DOT on her second and X-Ray attack. She is best teamed with female characters, even if they are not Outworlders, but you can often see her together with Kitana - Mournful and Mileena - Vampiress, as well as with Mileena - Piercing. 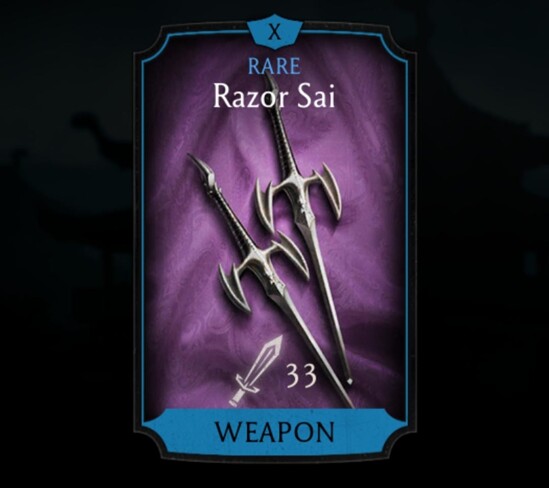 And here is a video review of Mileena - Klassic: