Triborg Sub-Zero is probably the best Tribor because of his passive ability. He can be teamed with other Triborg characters or another Sub-Zero and do just great.

It is important to note that whist other Triborg passive abilities would work most of the time, the frostbite will only work when you have the support robot above your active character, which is basically every other special attack 1 you do.

As to equipment, Wrath Hammer, Shao Kahn's Helmet and the Vial of Infinite Blood is the best choice in most cases. 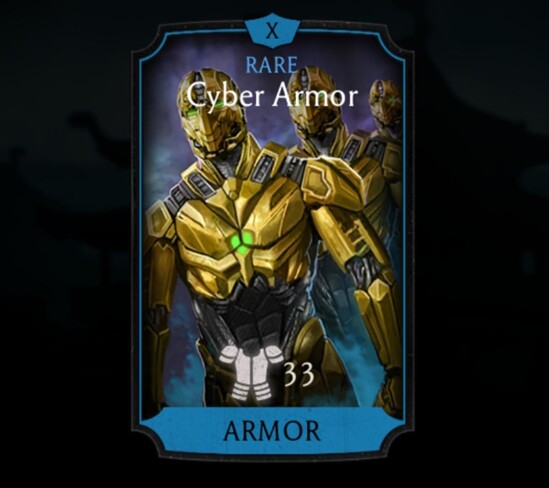