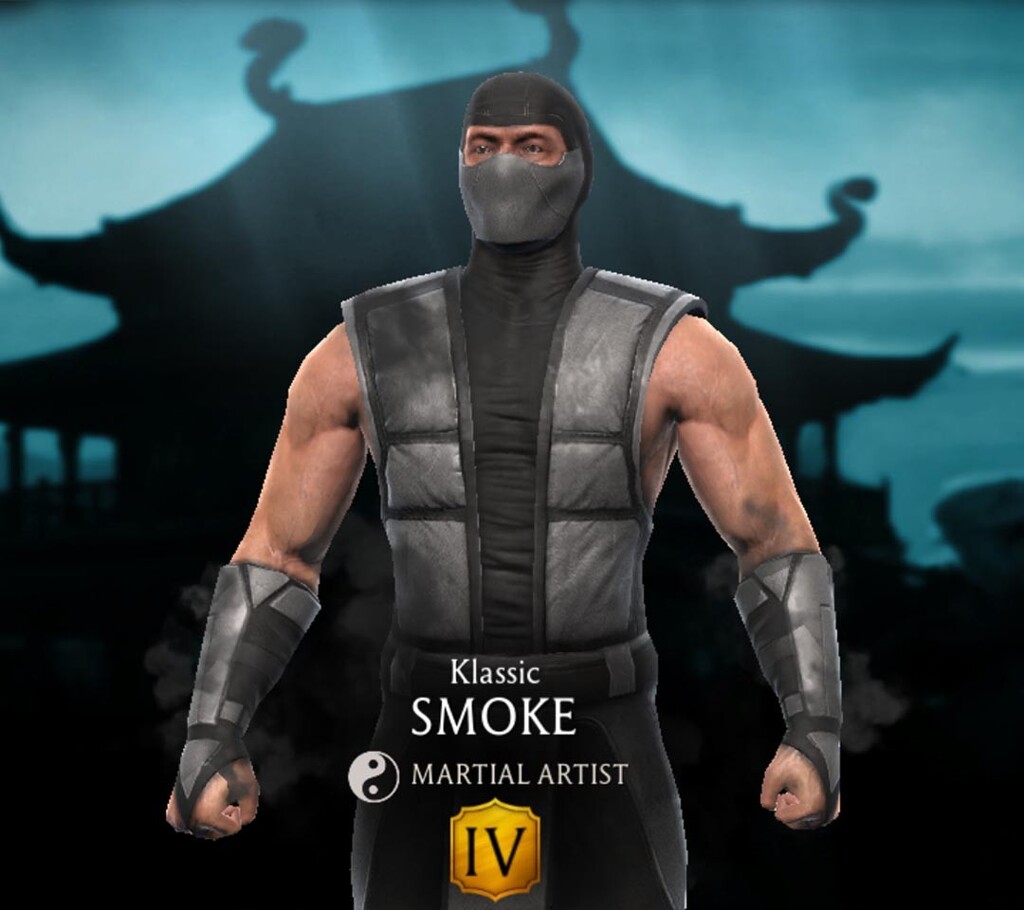 Klassic Smoke has been greatly improved after update 3.1.1, together with other Klassic characters, as they now have their own synergy. He would probably do great with Noob Saibot - Klassic and Scorpion - Klassic. Having resistance to all debuffs and equipment that boosts that ability, even more, makes him very valuable and possibly replace Raiden - Dark as he can deal with DOTs just as good as him.

Lost in the Smoke: Debuff Resistance, Blind, Debuff Reflection - Any opponent fighting Klassic Smoke for 10 seconds gets affected by Blind. Each time Klassic Smoke or his Klassic teammate resists a debuff, this debuff is instead applied to the opponent. Klassik teammates gain 20% resistance to all debuffs. 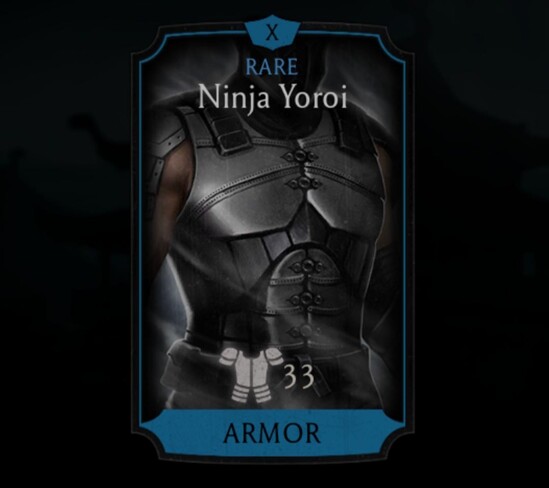 And here is a video review of Smoke - Klassic: