Sub-Zero Kold War is an amazing character, having superb basic attack, great passive ability and even greater Synergy. One could say that he is the best Sub-Zero in MK mobile. Being a Martial Artist, he can be teamed not only with Kold War characters, but also with other characters sharing the same Class, eg. Liu Kang - Klassic or Scorpion - Hellspawn.

Synergy: Kold War characters do 10% more damage versus Day of the Dead Characters. 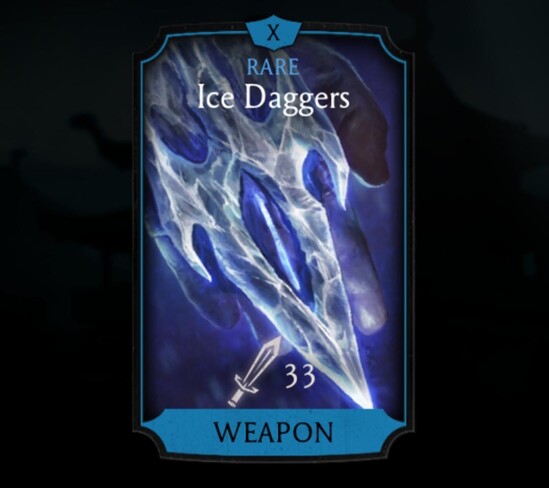 And here is a video review of Sub-Zero - Kold War: 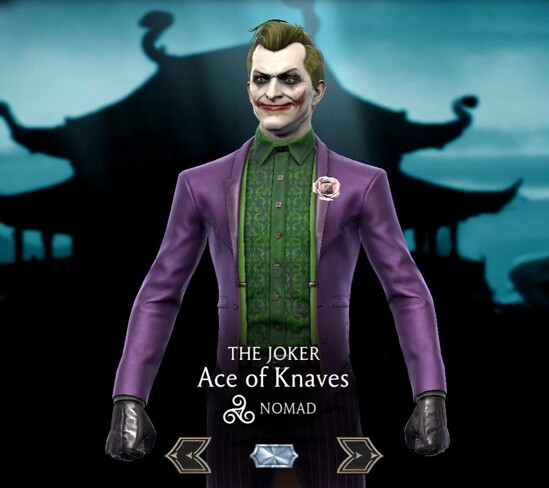 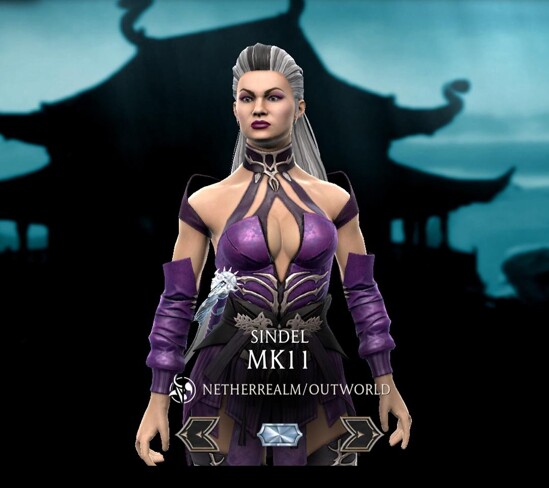