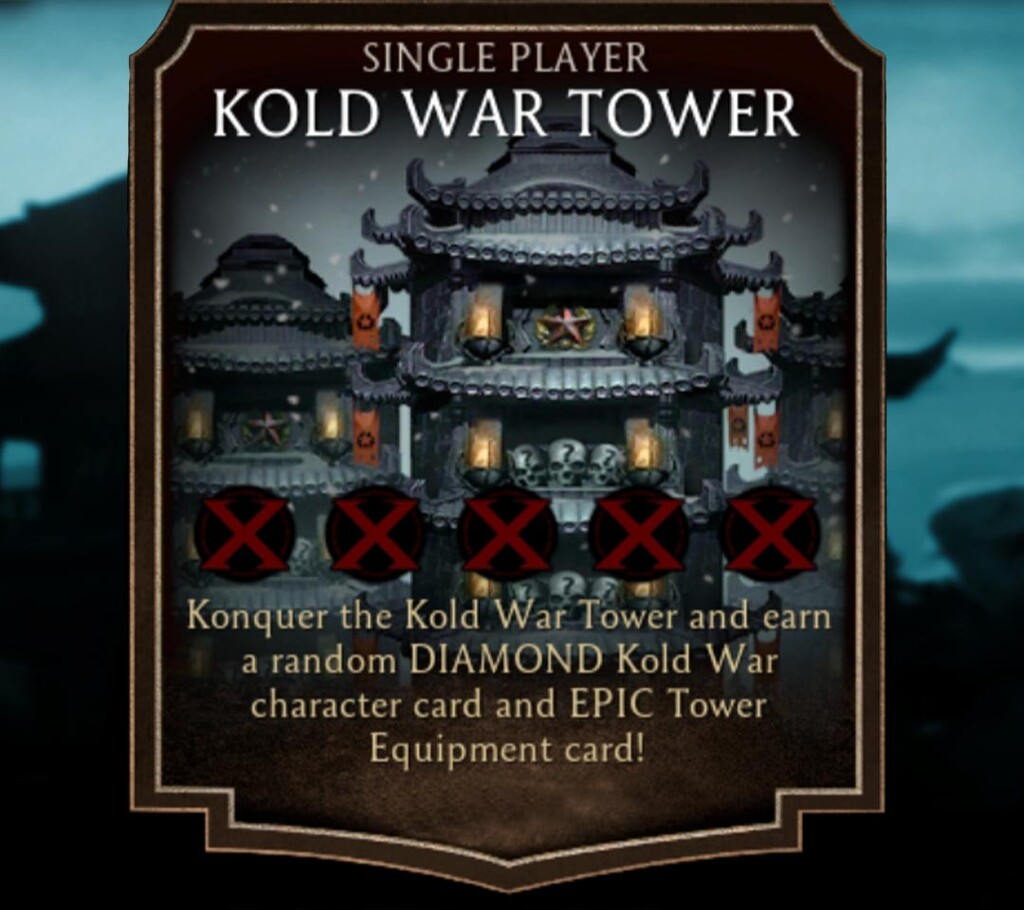 Kold War Tower comprises 200 levels, each one having different teams and the difficulty rises with the number. You have a chance to earn one of four random Diamond Kards from the Kold War team alongside one piece of Epic Kold War Equipment. Here are the four Kold War characters:

The rumours are that the tower will continue until mid-February, so you have time to develop your collection and make it to the top at least once.

Good luck and remember - Never Give Up! 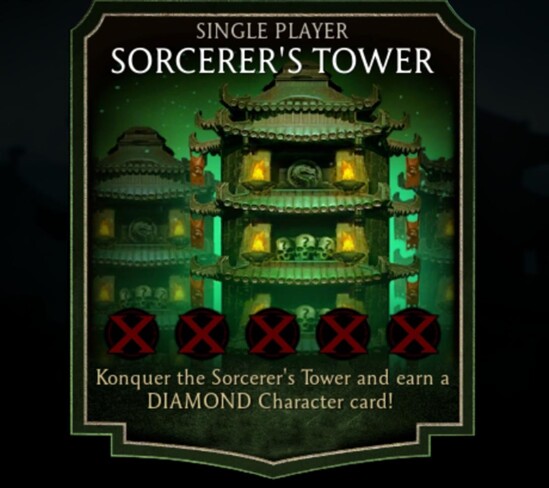 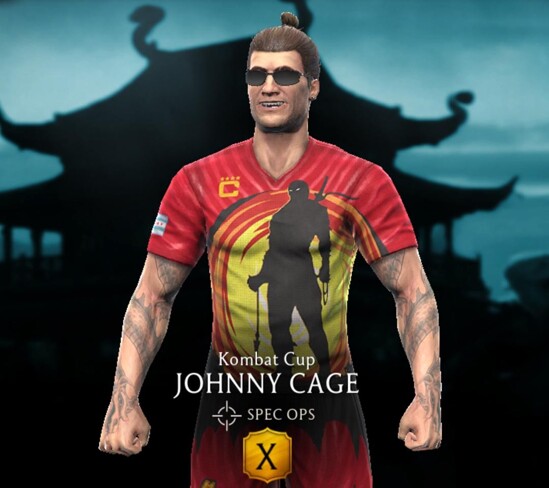 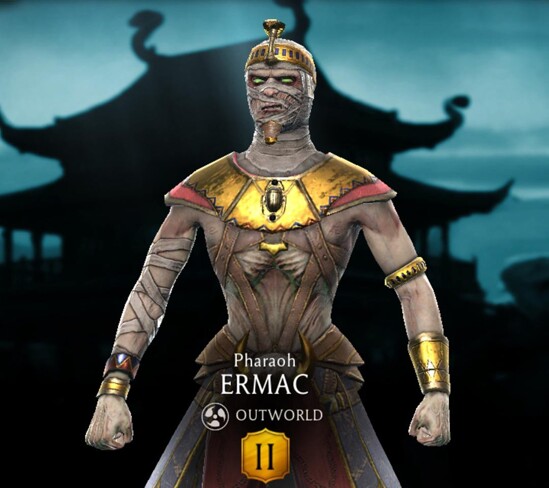