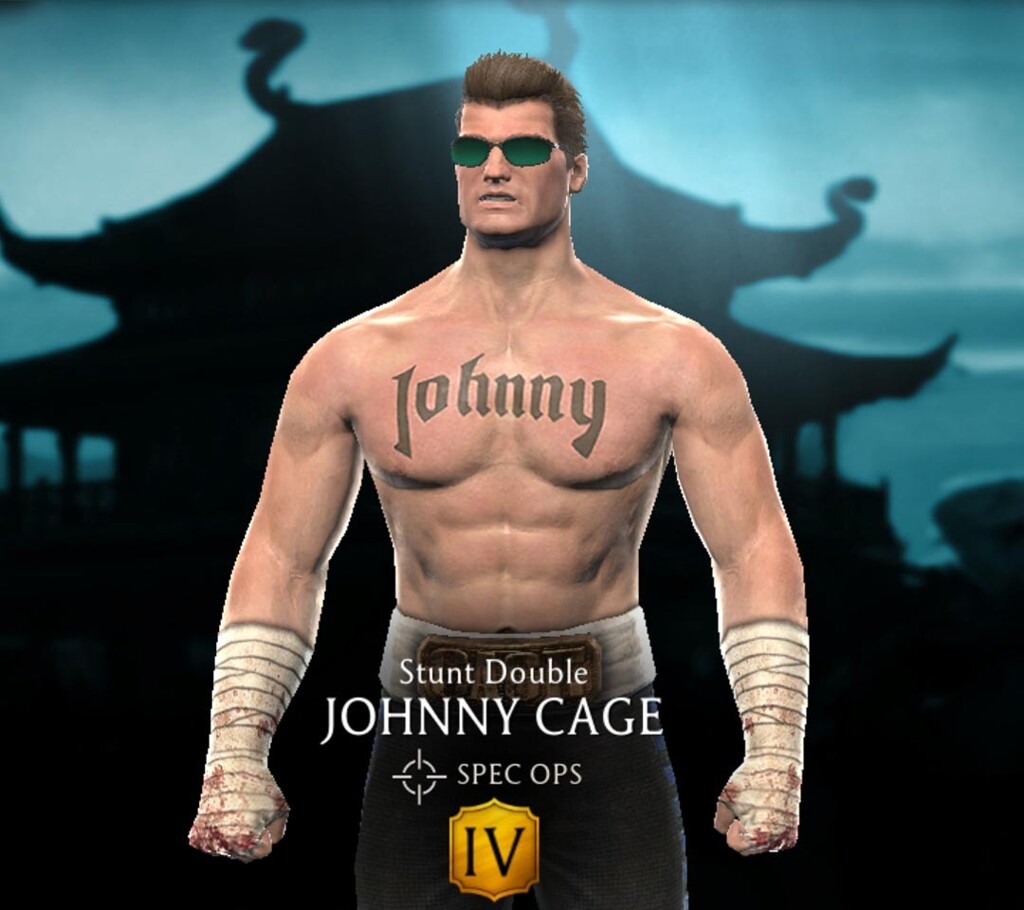 Johnny Cage Stunt Double relies mainly on his passive ability as his stats aren't so great. It could be really useful if his opponent is vulnerable to stun and power drain, otherwise his passive might be his disadvantage. He is best teamed with other Spec Ops characters as Sonya Blade - Demolution and Kenshi - Balanced 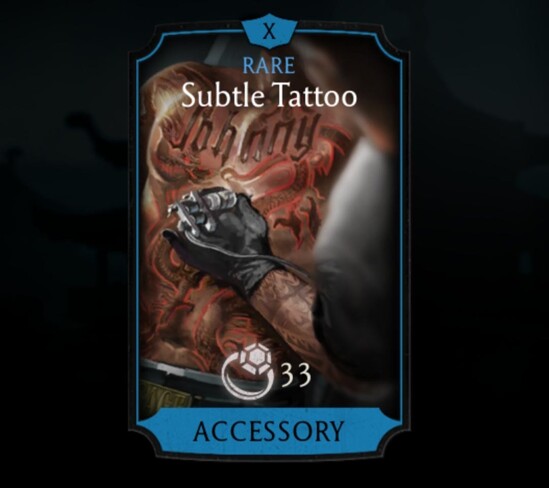 And here is a video review of Johnny Cage - Stunt Double: