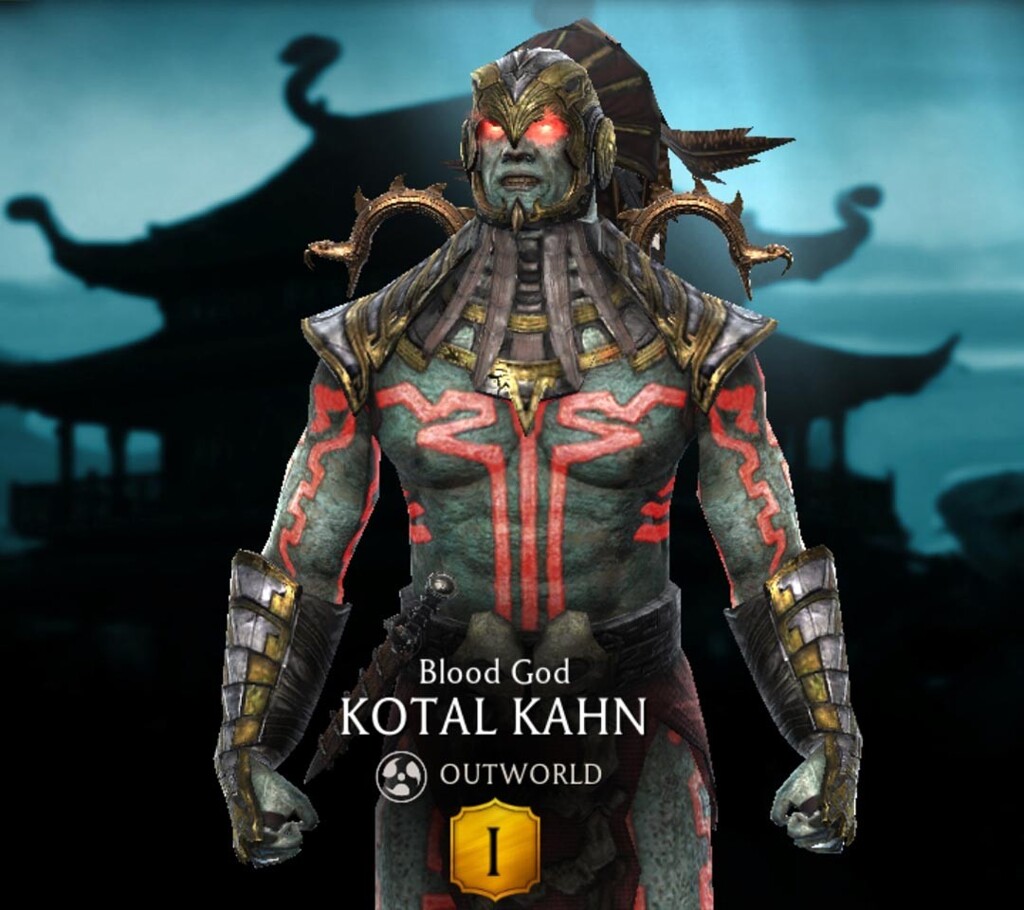 Kotal Kahn Blood God is one of the least used characters in the game, as his passive ability is unpredictable and doesn't really support any other characters. On top of that, it doesn't really feel like it is a passive ability, because it relies on his special attack 2. On the other hand, this makes it really fun seeing his different totems which can either do extra damage, heal or give him more power. 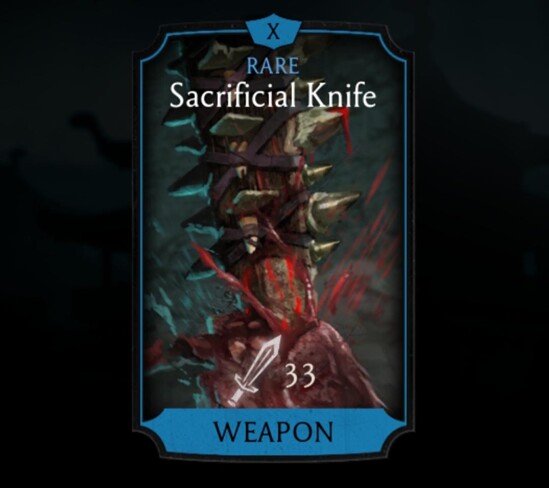