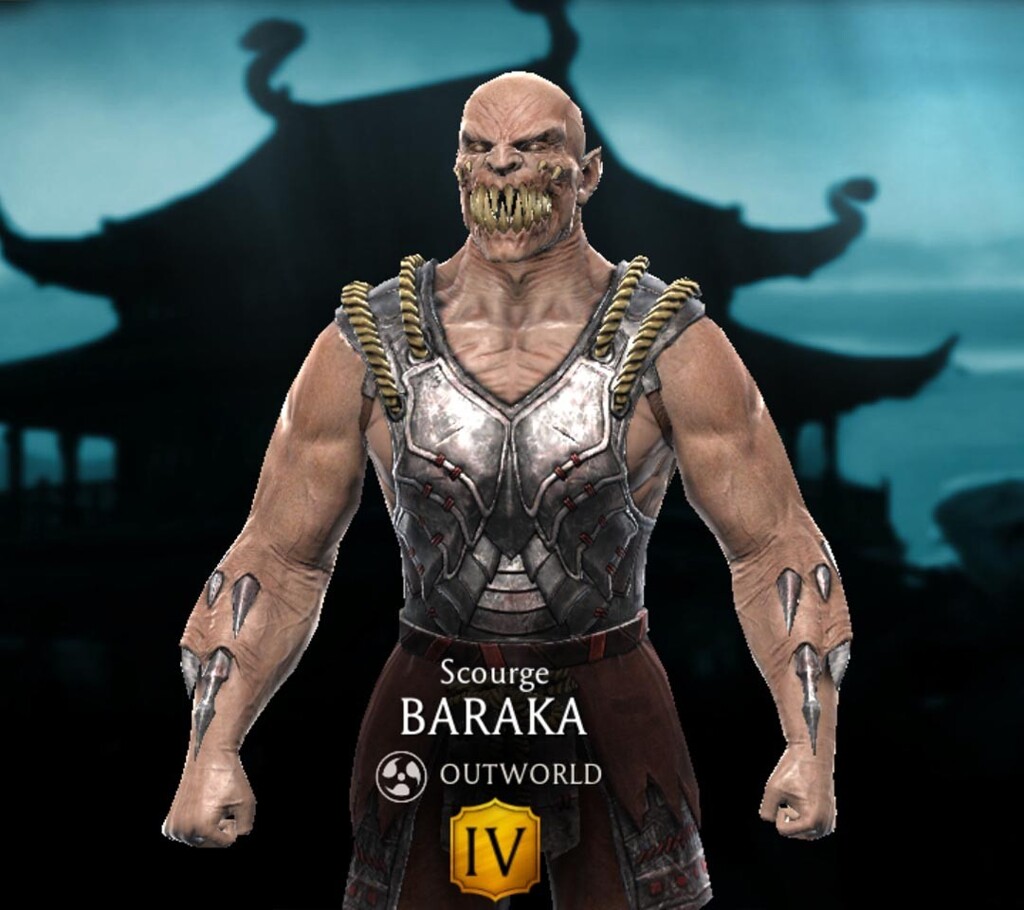 Baraka Scourge is the only Baraka character in the game. He is a challenge character, however, he moves slow and his basic attacks are hardly chained. Probably the only good thing is his special attack 1, as he power drains his opponent. To make the most of him, it is recommended that he is teamed with other outworld characters and, if equipped with his signature equipment, he should be the match opener. 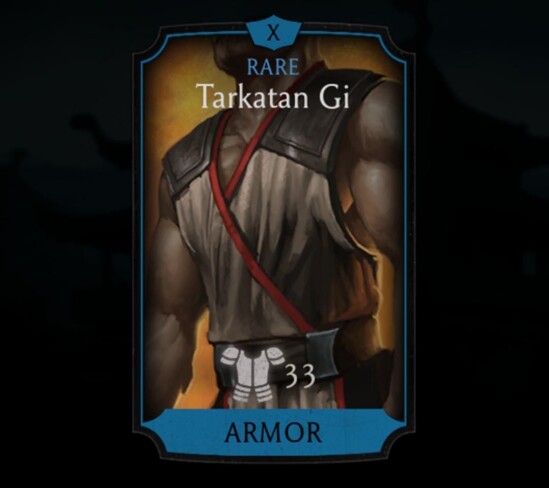 And here is a video review of Baraka - Scourge: